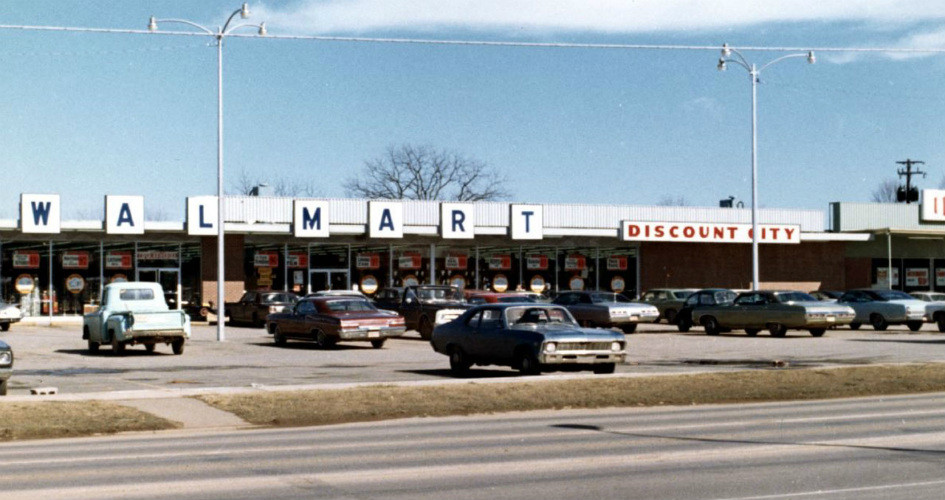 GM Gets Ready for a Post-Car Future

About a hundred years ago, the United States reached “peak horse.” In 1920 some 25 million horses roamed the plains, boulevards, cul-de-sacs, rodeos, stockyards, ports, farms, and dingy alleys of America—toting freight, plowing fields, fighting wars, carrying passengers on buggy rides, and making a complete mess. According to American Heritage magazine, in 1900 health officials in Rochester, N.Y., estimated that the city’s 15,000 horses produced enough manure to make a 175-foot-high, one-acre-round pile every year. By 1930 the American horse population had dropped to 19 million. And by 1960 the country had just 3 million horses. The horse had been fully displaced as the dominant mode of transportation by a new technology that was both more powerful and less prone to produce manure—the horseless carriage, a.k.a., the car.

A century later, the question facing automakers like General Motors(No. 10 on this year’s Fortune 500) and Ford (No. 11) is whether their horseless carriages are about to go the way of the horse. We may well have reached, or even passed, “peak car.” A record 17.5 million passenger vehicles were sold in the U.S. in 2016, but that number dipped to 17.2 million in 2017, and it could fall under 17 million this year. Fewer teens and twenty­somethings get their driver’s licenses: While 92% of 20-to-24-year-olds were registered in 1983, just 77% were in 2014.

Bill Gurley of Benchmark, an early venture investor in Uber, once told me, “This is probably bigger than any market Silicon Valley has gone after.