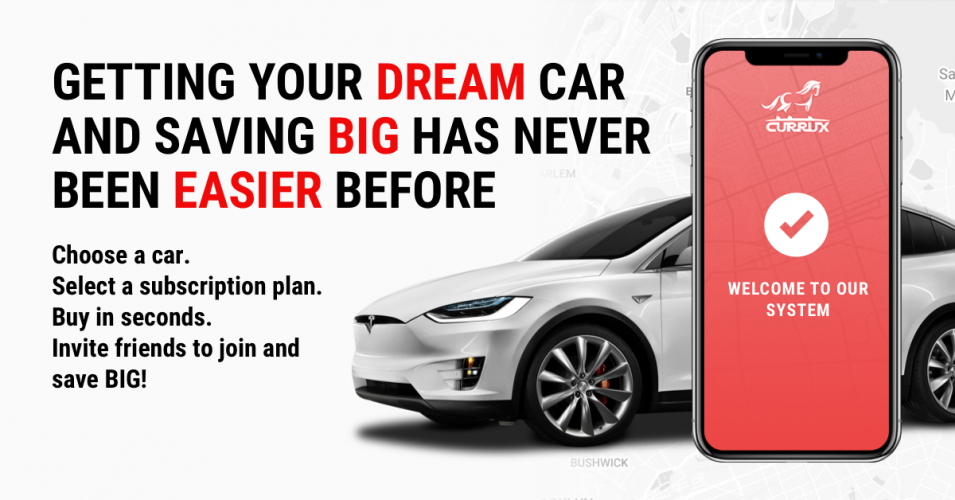 Leasing a Used Car Can Save You Some Serious Bucks

Thinking about replacing your current ride? If leasing a used car hasn't crossed your radar, you aren't alone. Used-car leasing, the white whale of auto financing, is a little-talked-about way to get that car you want, often at a lower monthly payment.

Admittedly a very small slice of the used-car pie, leasing is a path to acquire more car than you could otherwise afford with a traditional used-car loan or even a new-car lease. Finding a franchise dealer with the mechanisms in place to write a used-car lease, though, will add an entirely new dimension to your car quest. However, putting in the extra time and effort to locate a used car that you can lease, could save you hundreds of dollars a year in monthly payments.

We don't believe leasing is a smart long-term financial strategy for most people, particularly those wanting to keep a car more than two or three years, or anyone who drives more than 12,000 miles each year. But, there's no arguing that new-, as well as used-car leasing carries a lower monthly payment than a traditional loan for an identical car. If keeping that monthly payment low is the main concern, then leasing is probably the way to go.

The reason monthly lease payments are generally lower than those for a traditional loan is, with a traditional loan, you are buying the car. At the end of the loan term -- 36, 48, 60 months and so forth – the car is yours. With a lease, you pay for the value the car will lose during the contract term, usually 36 months for a new car. Known as depreciation, that lost value, plus leasing fees and interest, determine the monthly lease payment. Think of it as renting rather than buying. At the end of the 36 months, you give back the keys and walk away.

Although it isn't everything, depreciation is the main element in vehicle leasing. Most of the other factors that affect what a leased car will be worth when the lease terminates, such as mileage and the vehicle's condition, can be controlled by the leasing party. The market determines depreciation.

According to the insurance website Trusted Choice, the average new vehicle depreciates about 46 percent in the first 3 years of ownership. Roughly 30 percent of that depreciation is in the first year. A vehicle costing $31,252 new will be worth about $17,000 just 3 years later. If you leased it new, your monthly payments would be based on that $14,385 of lost value.

Leasing a 2- or 3-year-old car means someone else paid for the huge depreciation hit early in the vehicle's life. Because the rate of depreciation slows after the first year or two, there is less lost value that must be covered by the monthly payment.

Locating a used car eligible for lease begins with franchised dealers. When you find a used car that can be leased, it will usually be a vehicle certified (CPO) by its brand and the lease offer will be through the carmaker's own financing division: Toyota Financial, Audi Financial Services, BMWFinancial Services and so on.

You'll probably have better luck with luxury brands, but you can probably find dealers of more affordable brands, such as Honda, Nissan and Chrysler, also capable of used-car leasing, if you do the research.

There are also internet services, like swapalease and LeaseTrader that mate people who want out of their lease with people willing to assume a lease. Here, you can often pick up the payments on someone else's lease, avoiding any cash down payment or other up-front cash outlays.

What to Look For

When leasing a used car, do your homework and only consider models with a history of retaining their value. Luxury cars, trucks and SUVs tend to retain value better than most other cars but, according to Kelley Blue Book, cars like Honda Civic, Toyota Camry and Dodge Charger do a better than average job of holding their value, too.