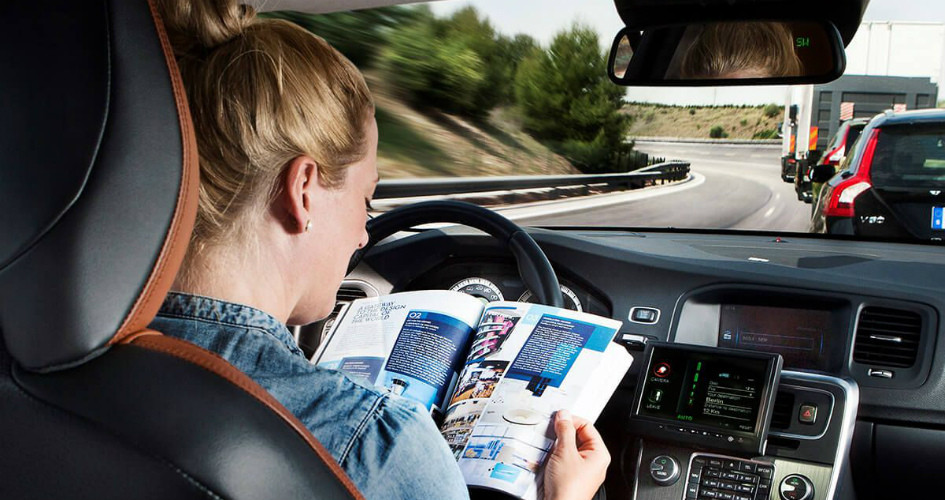 Volvo has expanded upon its mid-term ambitions by announcing that it's aiming for 33% of its sales to be of autonomous cars and 50% to be from its subscription service by 2025.

In addition, the Swedish brand has previously announced that it aims for half of its global sales to be of electric cars by 2025.

“Our customers’ expectations are changing rapidly," said Volvo boss Håkan Samuelsson. "This means that Volvo Cars is also changing rapidly. These initiatives will help transform Volvo from being purely a car company to being a direct consumer services provider.”

Volvo plans a steep curve in the uptake of its subscription service, Care By Volvo; Samuelsson has said previously that 20% of Volvo's sales volume is expected to come from this scheme by 2022.

The subscription service was launched on the XC40 and includes insurance, road tax, maintenance bills and roadside assistance. A Volvo spokesman said it’s too early to put a number on subscription service users but that a high level of interest in the service has been registered.

The spokesman wouldn’t expand upon where the customers will come from to make up 50% of sales via subscription, but the industry is moving towards the end of car ownership, so PCP deals and other finance options are likely to continue, while private purchasing will drop.

Samuelsson continued: “This paves the way for Volvo Cars to continue growing fast into the middle of the next decade. The company has been transformed since 2010 into a global premium car company. Now it's time for this transformation to be turned into a period of sustained profitability in line with other premium brands.”

Volvo's autonomous efforts, on the other hand, are mainly in the hands of Uber, which is operating a fleet of XC90s fitted with autonomous systems. A recent fatal collision with a pedestrian has brought bad press to the campaign, however. A total of 24,000 XC90s will be supplied to Uber between 2019 and 2021.

All of Volvo’s current crop of new cars offer Level 2 autonomous systems in the form of the Pilot Assist system, either as standard or as an optional extra. However, Volvo will skip Level 3 autonomy and move straight to Level 4 - 'eyes-off' systems with the option for the driver to take over when required. It will not offer Level 5 autonomy until the systems are proven to be completely safe.

Volvo’s first standalone autonomous car is due on sale in 2021, although the brand hasn’t released any further details.