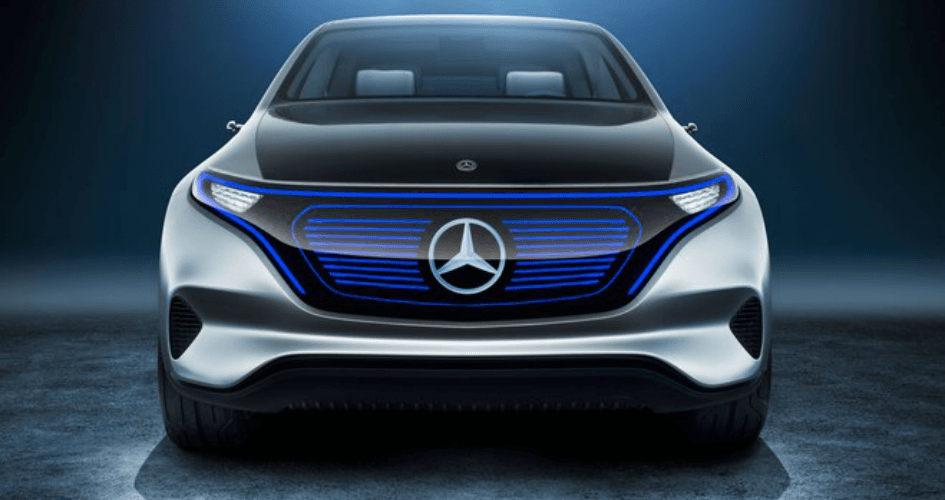 IF YOU'RE THE guy in charge of leading Daimler—you know, the world’s largest luxury carmaker, one of Europe’s most important tech companies, and the inventor of the automobile—into a threatening future, it can’t hurt to have a name that sounds made for a superhero. Good thing it's a guy named Wilko Stark helming CASE (that’s connectivity, autonomous, shared and services, and electric mobility), which Daimler launched in 2016 to address the most promising and troubling trends under one roof. He’s the fellow tasked with forging a 20-year blueprint for Daimler and its flagship, Mercedes-Benz.

Between electrification, autonomy, car sharing, and ride hailing, the car industry is undergoing a monumental, unprecedented shift. So we sat down with Stark to hear about his plans for bringing Daimler into this future—no cape necessary.