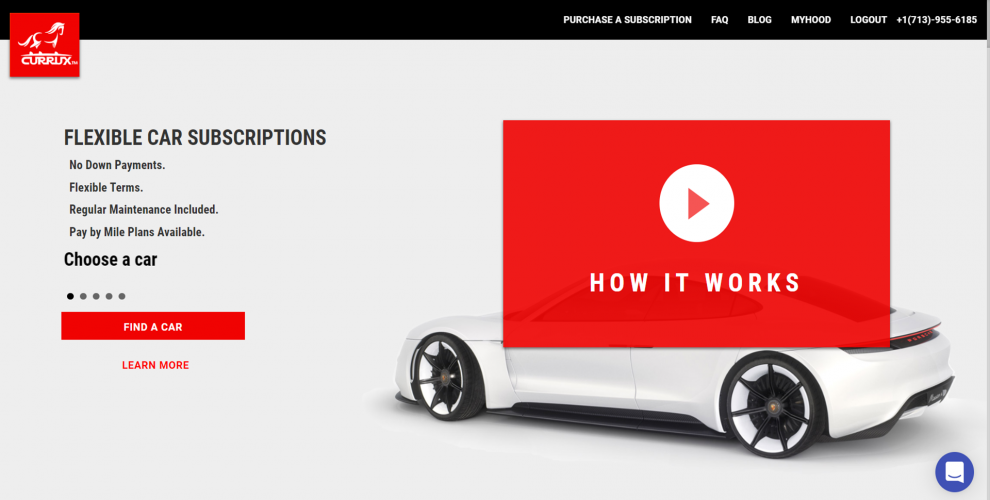 Instead of leasing or buying a car, subscribe to one

Finding the best car subscription plan requires a look at these factors.

Three months. That's about how long I think a new car feels really new, even if it's one of the best cars of 2019. Then it becomes an appliance like the last car. Subscribing to a car from Porsche, Volvo or Mercedes instead of buying or leasing may be the antidote, but does it make sense?

The details of each plan are eye-watering though. Read our exhaustive guide to the best car subscription plans available today and you'll come away with the old maxim: Easy, flexible, affordable; you can pick two of the three. But the bigger picture is whether subscriptions answer a question anyone was even asking.

The next curved TV?

I've been surprised how few people are genuinely interested in that type of ownership," Lincoln director of marketing Robert Parker told Automotive News in September 2018 after putting some of their dealers' cars into the subscription market. "If you had asked me a year ago, I would have said this is the next big thing." Instead, car subscriptions may be more like the next curved TV.

It's clear why startups are willing to scale those cliffs, they have nothing to lose but investor money as they seek to disrupt. But why are carmakers in this odd, niche game?

A big say in the success of car subscriptions won't come from you, but from car dealers through whom almost all cars flow, even in many subscription plans. They tend to look askance at this new bastardized lease and have convinced Cadillac to rethink its offering and Lexus to refrain from even launching one so far.

Take a look at car subscription the next time you're in market -- at least that part's free -- but you may need a hearty appetite for flexibility for it to make any sense.